Considering that Sardinia is an island would you expect more fish dishes or meat dishes? 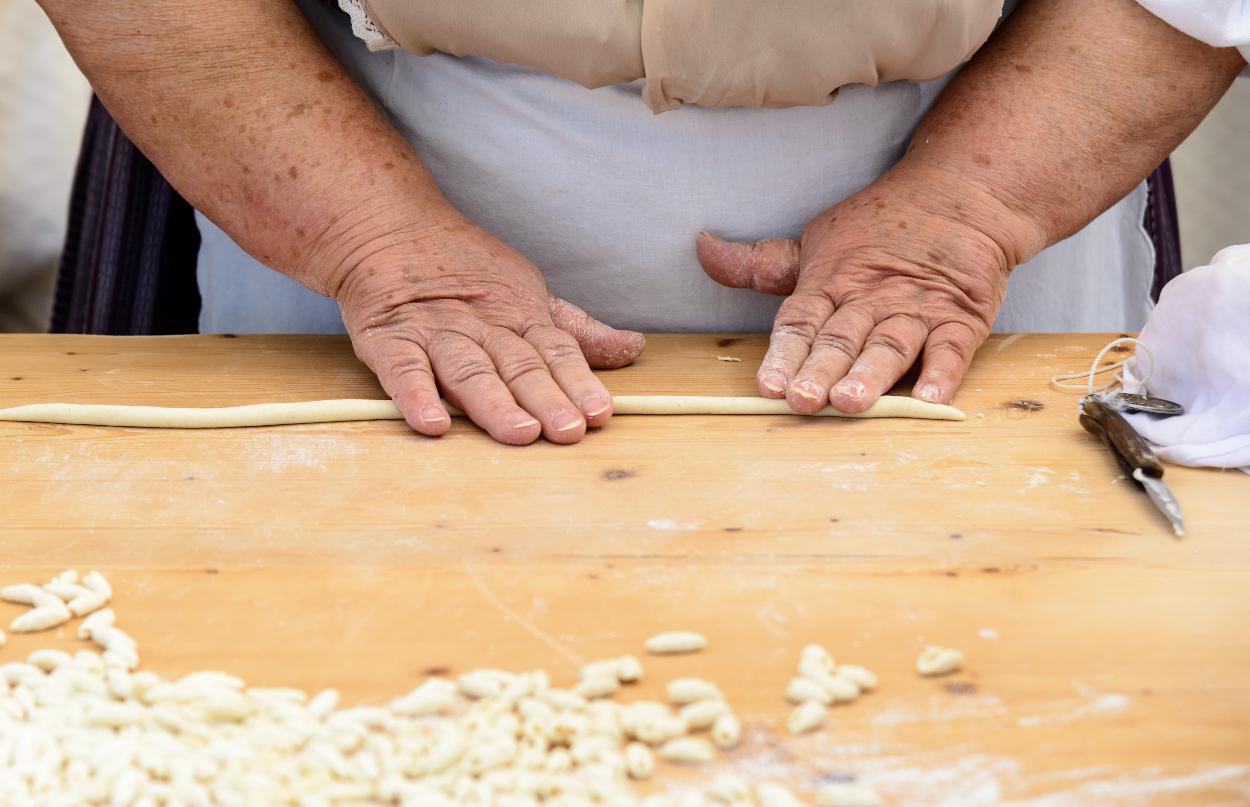 Top 5 best traditional dishes that you should absolutely try in Sardinia.

If you have read the blog ‘An unusual introduction to Sardinia’ you should have seen the longevity paragraph. As the secret of the long life expectancy may be hidden in the Sardinian Mediterranean diet I decided to write this post.

Considering that Sardinia is an island would you expect more fish dishes or meat dishes?

Let me guess, you replied fish!

Sorry, the answer is wrong; most of the traditional Sardinian dishes are meat based.

So why is Sardinian cuisine more meat than fish

In the past Sardinians had severe problems with pirates, who were a nightmare in the Mediterranean almost until the end of the Middle Ages. As a result, life near the sea became too dangerous for small villages. Gradually, the coastline began to lose population in favour of the interior. At that time Sardinia was a territory rich in wooded areas, thus sheep farming and breeding became fundamental activities and they still are today.

Gradually Sardinians specialized in cooking meat and cooking fish remained more alive in cities such as Cagliari and Alghero, which had walls and fortresses to protect them.

Here I present you the top 5 traditional Sardinian meat dishes.

Bare in mind this list is only the top 5. I need to post more articles to be able to fit in more delicious recipes that characterised the Mediterranean diet in Sardinia.

To make it easy in this article I will omit the antipasto and will introduce you 2 pasta dishes, 2 meat dishes (Sa Petza in Sardinian) and 1 dessert (Su druci in Sardinian).

Culurgiones is a Sardinian first course that comes from the area of Ogliastra. It is a kind of homemade gnocchi filled with cream of potato seasoned with mint. It is normally served with fresh tomato sauce and basil or with butter and sage.

This dish is typical of the cuisine in Ogliastra and Barbagia. Oddly enough I only discovered it as an adult during a visit to Tortolì (east coast of Sardinia).

This is Sardinia’s most famous pasta shape. The pasta is made from durum wheat flour and saffron and is shaped in its distinctive style in order to catch sauce and grated cheese within dishes. This traditional dish with this type of pasta is Malloreddus alla Campidanese: with sausage, tomato sauce and Sardinia pecorino cheese.

It is so famous that many years ago when I used to work in the hospitality industry, I found the dish on the main menu of the resort restaurant where I was working in Kenya. 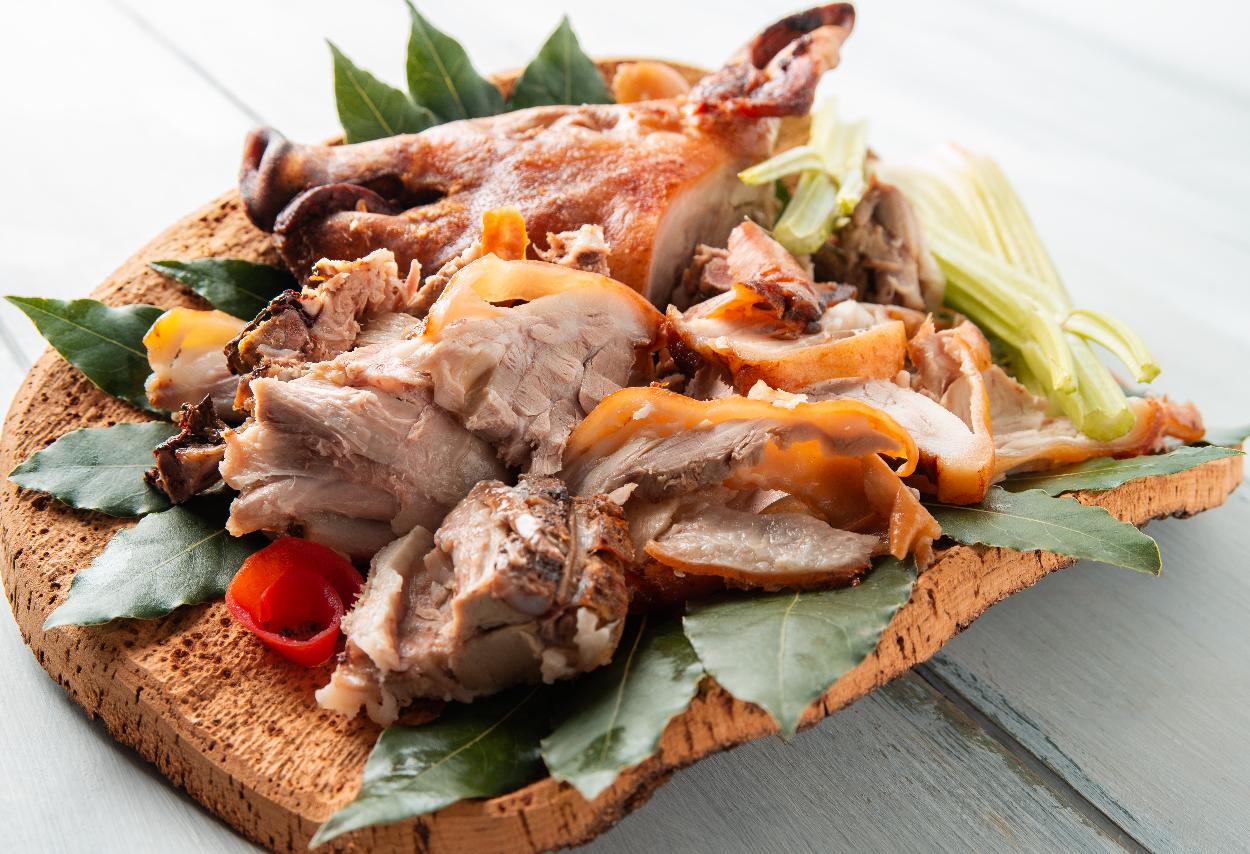 This dish is probably the most famous dish of Sardinia. The suckling pig must weigh between 4 and 6 kilos maximum and is cooked whole over low heat in a bed of myrtle leaves. Once cooked it is served on a cork tray.

In ancient times, Su Porceddu was roasted underground. The origin of this cooking method is said to be due to the need of pig thieves to hide their stolen booty and in the meantime also cook it.

4. The braid (Sa Cordula in Sardinian) 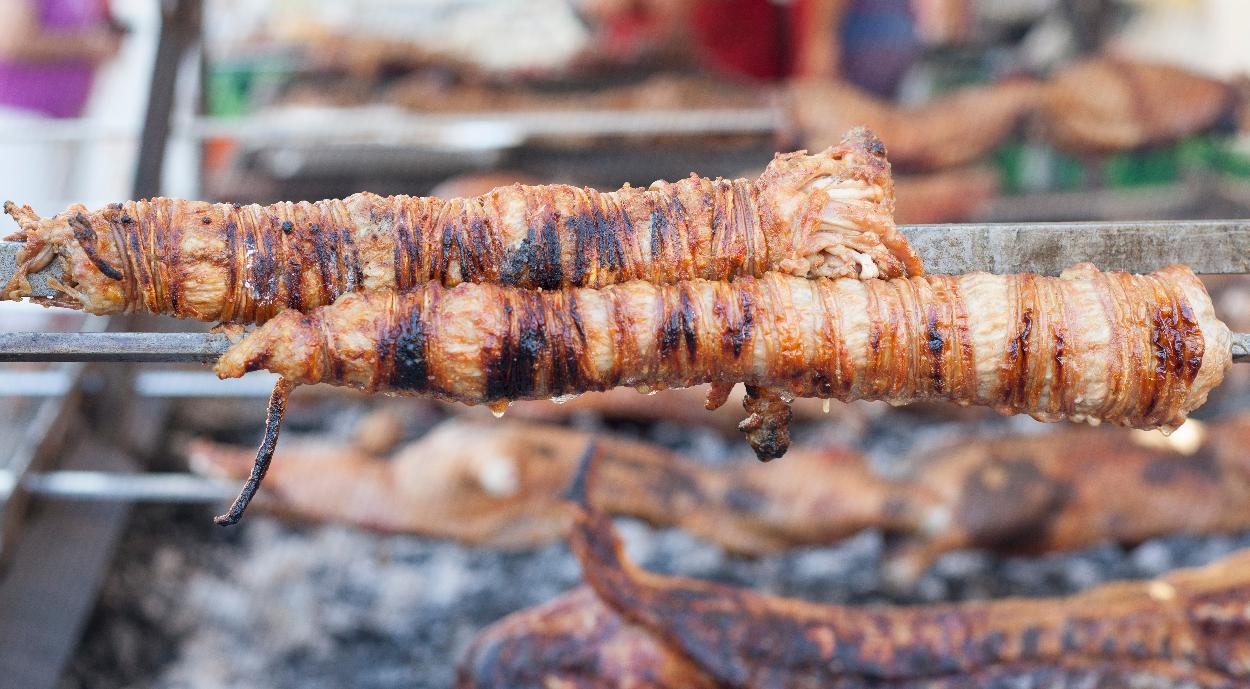 Made with lamb entrails, this dish owes its name to the shape it takes with the entanglement of the intestines. The peculiarity of the Cordula is that its processing is very laborious, as lamb intestines, stomach, belly and 'sa Nappa' (a kind of net) are used. Once the elaboration is finished, Sa Cordula represents a sort of braid with a symmetrical precision of the lateral knots that keep it together and compact.

This dish is for lovers of traditional dishes.

Sa Seada is made with pasta violada (a sort of shortcrust pastry), prepared with semolina and lard, filled with cheese flavoured with lemon and then fried. Usually fresh pecorino cheese is also used. It is seasoned with warm honey or sugar.

Put orange blossom honey or millefiori honey on top of the Seada.

In case you cannot wait and want to taste the real Sardinia cuisine I suggest you the Seada, the Culurgiones and the Malloreddus (they sell the Campidanese tomato sauce as well) from