North vs South, which is the most beautiful part of Sardinia?

Alghero VS Cagliari; sounds like a football derby right? North vs South, which is the most beautiful part of Sardinia? 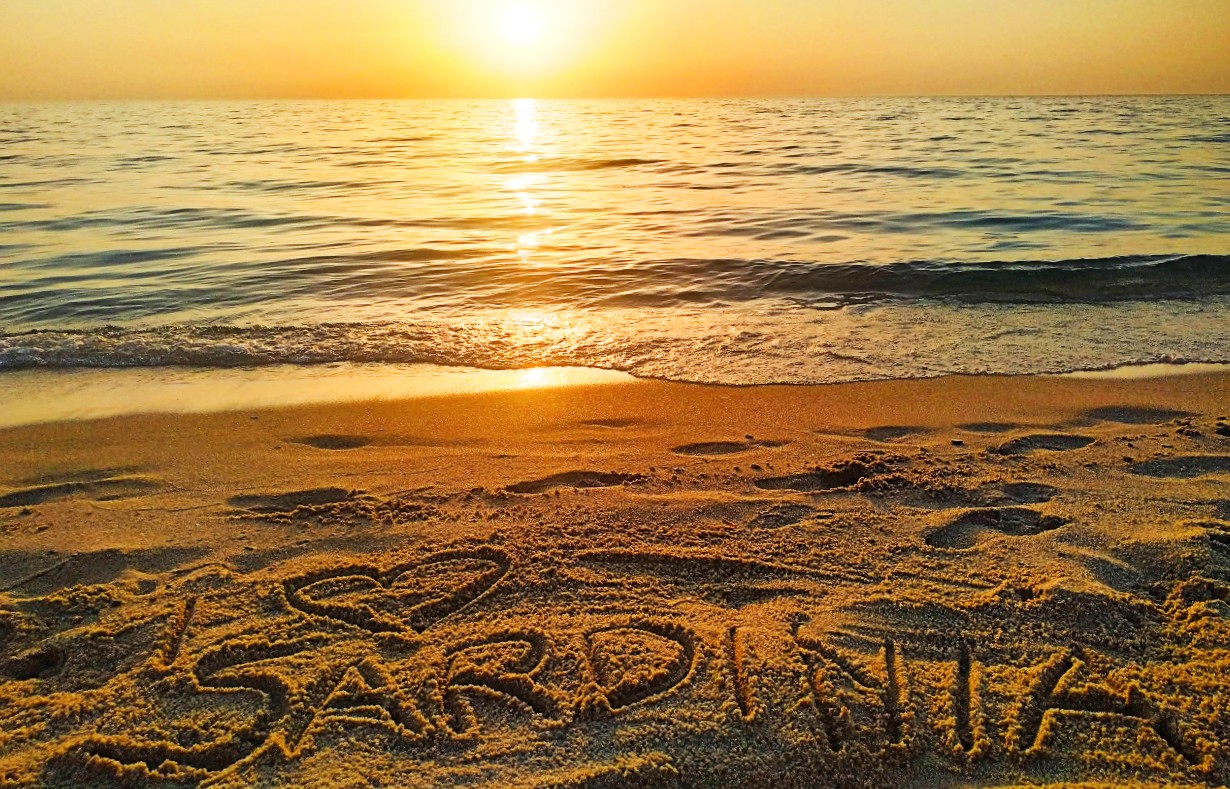 Which is the most beautiful part of Sardinia?

Often, I have been asked these questions:

What is the most beautiful part of Sardinia?
Is north or south Sardinia better?

Honestly, there is no easy answer. Even though Sardinia is an island, north and south are very different.

The north is more touristic especially Alghero (northwest) and Costa Smeralda (northeast) which is the VIP part of the island. The Costa Smeralda is a 20km long coastline area and popular tourist destination. This location has lured celebrities and wealthy people because of its golf clubs, private jet, helicopter and yacht services, and expensive hotels and resorts. The coasts of northern Sardinia are generally rocky and made of coves and inlets however it is possible to find white sand beaches as well.

The north, which is primarily focused on summer vacations due to a resort-like feel, is more touristy, busy, and pricey in high season.

The Sardinian language in the north also differs from the south and can be somewhat confusing even for a Sardinian.  They speak mainly: Logudorese and Nuorese but depending on the area Sassarese and Gallurese are also spoken.

The south is generally less touristy, especially the south-western part, so it offers a different style of holiday, I would say a more authentic experience. The south of Sardinia is generally flat, with long stretches of beautiful sandy beaches and blue seas. The long beaches in the south, being less famous, are less crowded in high season. The most touristic part of the south is Cagliari, the Sardinian capital and Villasimius (south-east), a favourite area for families. To know more about the southwest read the article: Let's learn a bit more about the southwest.

The Sardinian language in the south is Campidanese.

To help you decide between north and south I will compare the two cities where you can find international airports: 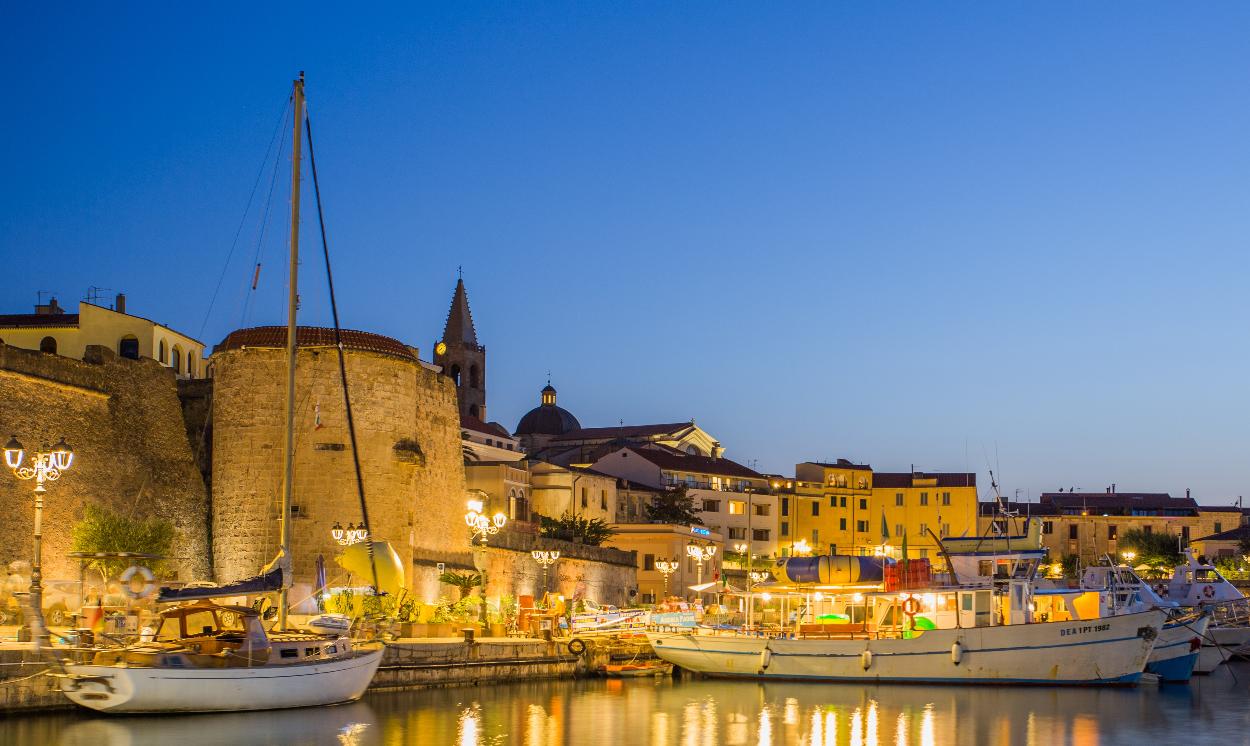 Alghero is a town in the northern Sardinian province of Sassari. A part of the population is descended from Catalan invaders who ruled Sardinia during the end of the Middle Ages when it was part of the Crown of Aragon. As a result, the Catalan language is co-official and referred to as the Alguerès dialect (just to make the speaking language in the north more complicated). The name Alghero derives from the Medieval Latin word Aleguerium, which means "stagnation of algae".

Many pubs and open-air clubs are located primarily around the waterfront, while street performers and folk groups liven up the port evenings. Most bars close around 1 or 2am. After that, you can head towards the waterfront south of the city, which stays busy until around 4am in summer if you want to extend your night. In the summer months (June to September), head to the city's outskirts to discover late-night discos.

**Antoine de Saint-Exupéry (the author of ‘The Little Prince’) lived in the Bay of Porto Conte, in Alghero, from May to July 1944 during WW2 when he was a pilot for the Allied American air force stationed at the military airport of Fertilia** 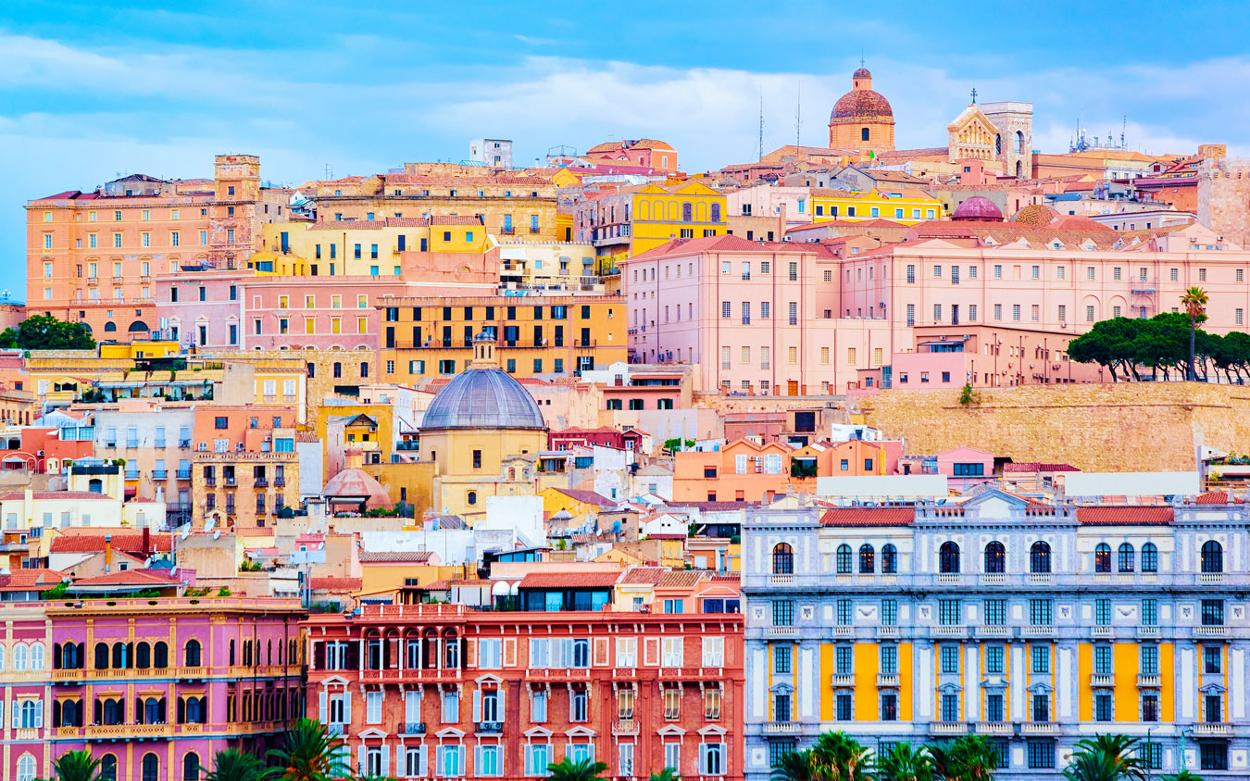 Cagliari's Sardinian name ‘Casteddu’ means castle. It is an ancient city with a long history, having been ruled by several civilisations.  Infact, it was founded by the Phoenicians, colonized by the Carthaginians, occupied by the Romans, fought over by the Pisans and the Spanish, and ruled for a long time by the Piedmontese. Cagliari is the island of Sardinia's primary port and transportation hub. The city is divided into four historic quarters - Villanova, Stampace, Marina and Castello. Poetto Beach, a vast stretch of fine sand flowing smoothly into a deep turquoise sea, is the principal summertime hangout for locals.

Cagliari's nightlife is fantastic: there are clubs and pubs (to suit all preferences) all around the city. Some are laid-back, some allow you to dance all night, some cater to the LGBTQI community, and some are located directly on the beach and provide both food and beverages. You can choose to enjoy your time at Poetto Beach or at the multiracial, colourful Marina district, or at the historic district of Castello or the central pedestrian streets and along the harbour front.

**D. H. Lawrence, in his travel book ‘memoir of a voyage to Sardinia-Sea and Sardinia’, compared Cagliari to a "white Jerusalem" **

Have you decided which part to visit?

If not, I suggest you to take two weeks holidays and dedicate one week in each part.

Also remember that Sardinia is not just coast and beaches, the island has a diverse range of activities, historical and natural locations for travellers to explore.

With NxtStop Sardinia tour prices can be customised according to budget, number of days and experiences agreed at the time of booking, Contact us!