Holidays in Sardinia; let's learn a bit more about the southwest.

The southwest of Sardinia is less known as a tourist destination for holidays in Sardinia and Sulcis-Iglesiente is described as wild, here are the reasons why. 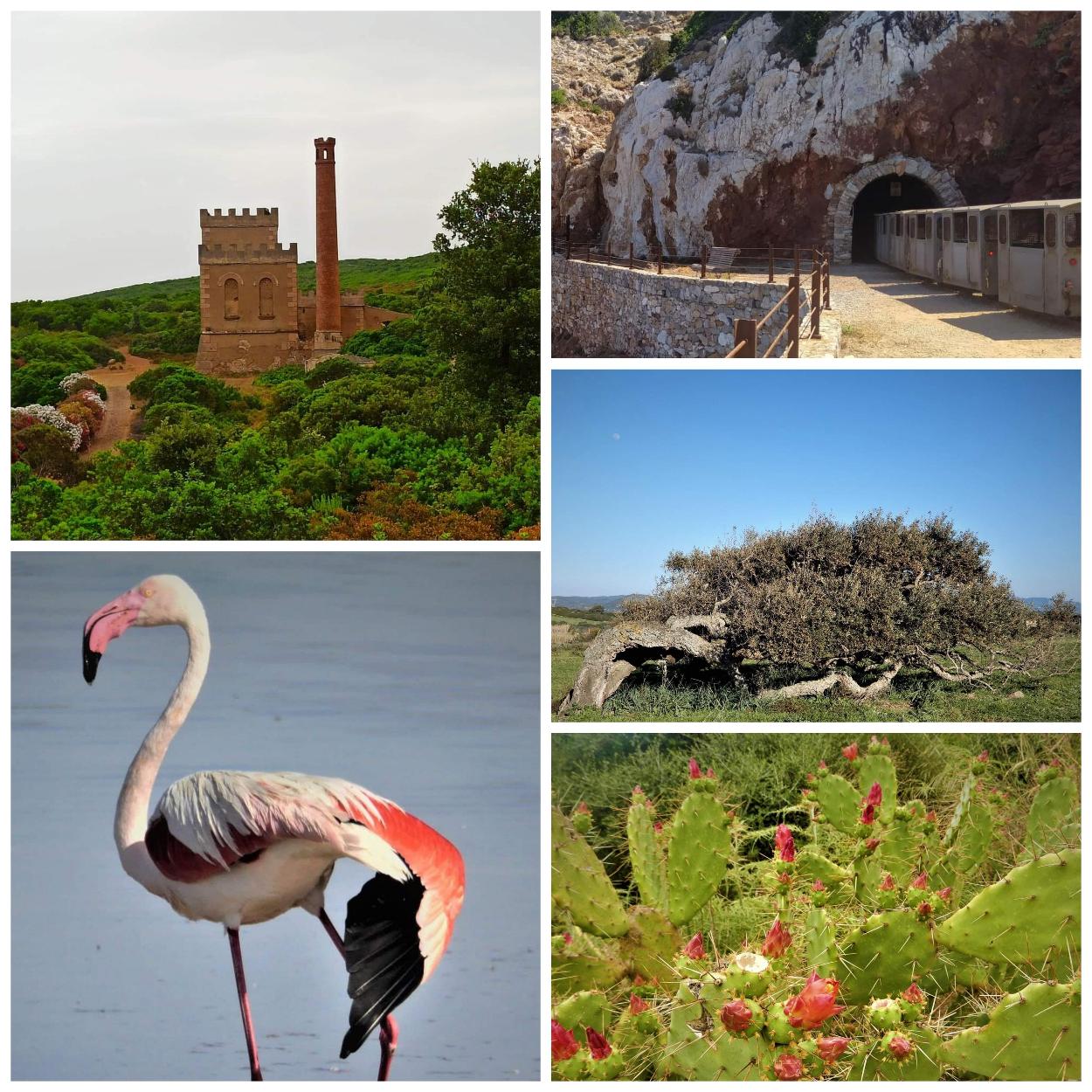 Holidays in Sardinia; let's learn a bit more about the southwest.

As you know NxtStop Sardinia is a niche tour operator dedicated to the southwest of Sardinia and more precisely to the sub-region called Sulcis-Iglesiente (Meurreddìa-Igresiènti in Sardinian).

It’s a historical region of Sardinia including (as the name suggests) the territory of Sulcis which takes its name from the ancient Punic city of Sulci, (today Sant'Antioco) and the territory of Iglesiente whose name takes its origin from Iglesias, (the main city of the territory) plus the island of San Pietro.

This sub-region is especially known for coal mining in Sulcis and the mining of minerals in Iglesias. Mining started 5.000 years ago when the ancient inhabitants of Sulcis-Iglesiente (the Phoenicians and Carthaginians) discovered and exploited the mineral deposits in the subsoil that (until a few years ago), gave work to the local population.

In fact, the municipalities in this area are part of the Geomineral, Historical and Environmental Park of Sardinia. The park consists of fifty-four mining sites, of these, nineteen can be visited and most are in the Sulcis-Iglesiente area.

The southwest of Sardinia is less known as a tourist destination for holidays in Sardinia and Sulcis-Iglesiente is described as wild, here are the reasons why. 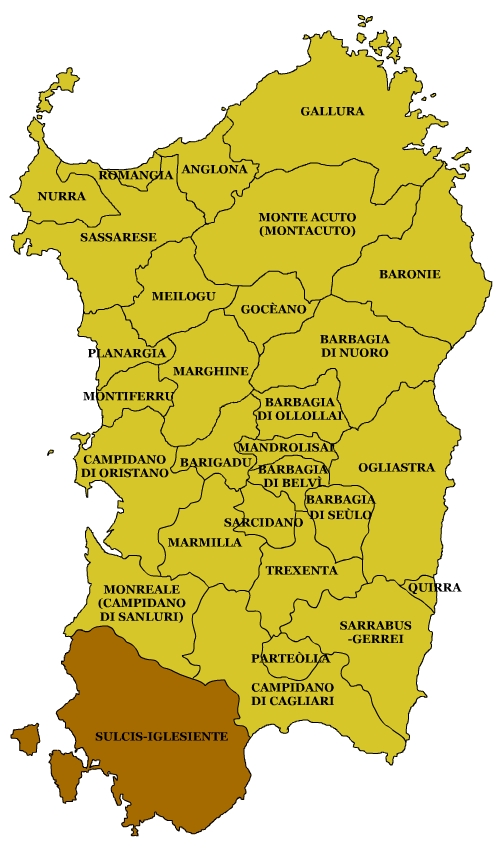 Sulcis Iglesiente is the place where it is still possible to find less-crowded spectacular beaches where you can bring your beach umbrella and deckchair from home rather than renting them on a beach resort and staying in the centre of the crowd.

This is because, as already mentioned, until a few years ago Sulcis Iglesiente had an economy mainly focused on the mining industry, so the lack of notoriety is not due to a lack of beauty or historical and cultural interest, but the lack of tourism advertising compared to other areas of the island.

This made it possible to preserve the area from the building exploitation unlike that of Costa Smeralda, but on the other hand it has excluded Sulcis Iglesiente as a tourist destination.

Tourists visiting southwest Sardinia and Sulcis Iglesiente are not looking for luxury resorts, selfies in famous discos or beaches where it is cool to go because 'everyone goes there'.

If spending the holidays in Sardinia means discovering new and uncontaminated landscapes such as the Salt Flats of Sant'Antioco and Cagliari with pink flamingos or the panoramic road of Nebida with the view of the sea stack (Pan di Zucchero), long and uncrowded beaches such as those of the Gulf of Gonnesa with crystal clear sea and white sand, the mistral wind that characterizes this area, the scent of the Mediterranean scrub of the countryside and on the dunes of Porto Pino then the southwest should be the destination of choice.

Sulcis-Iglesiente is called wild because it is less known by tourists that choose to spend the holidays in Sardinia and therefore more authentic.

NxtStopSardinia will be posting pictures of the beautiful nature, the intriguing history, the fascinating traditions and the food and wine experiences of this part of Sardinia on FB and Instagram pages.