5 interesting facts about Sardinia that you might not know.

How much do you know about Sardinia? Is Sardinia part of Italy? Here an introduction to Sardinia. 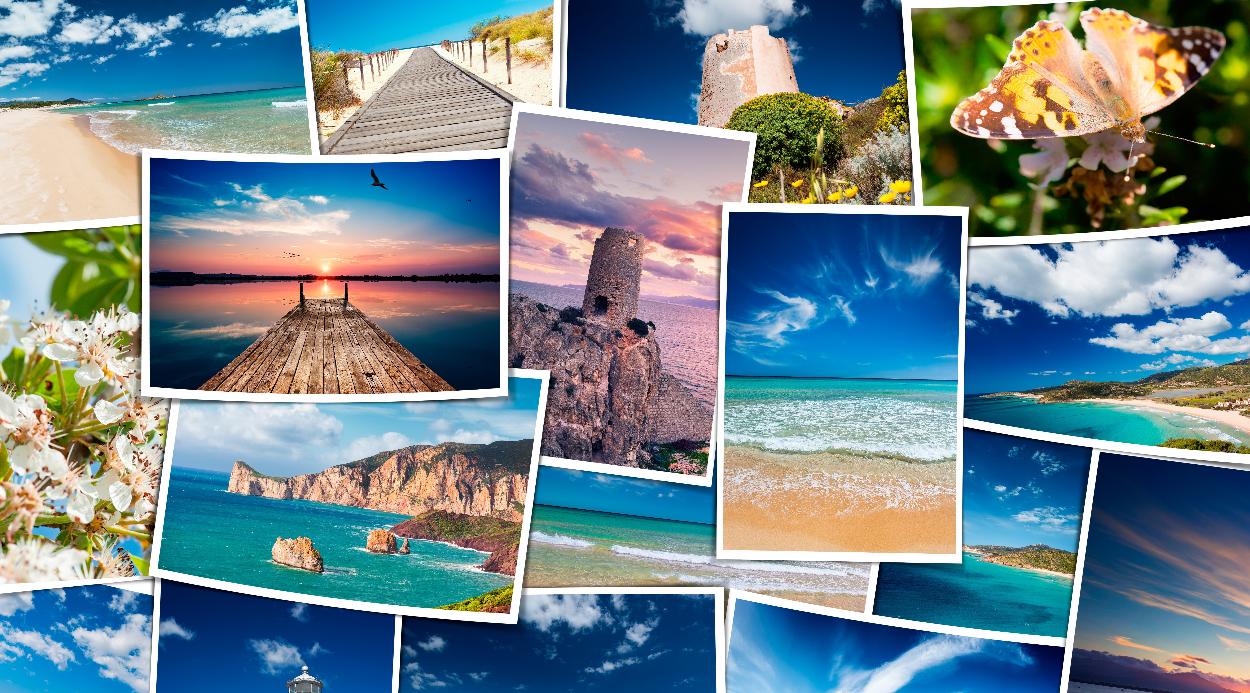 How much do you know about Sardinia?

When people meet someone new, the first thing they usually ask is where they come from.

When I reply to this question with:

People look at me and say confidently:

I know it; Sicily right?

Erm…. Nope!! Then I try to explain where Sardinia is located:

It is an island to the west of Italy in the middle of the Mediterranean sea………!!!

5 interesting facts about Sardinia that you might not know.

Here an unusual introduction to Sardinia.

For a few days I've been thinking about what to write in my first blog post and all of my ideas were pointing towards introducing Sardinia to those who are unfamiliar with the island but I didn't want to write the usual stuff, so I've decided to begin by presenting the island to you with 5 interesting facts about Sardinia that you might not know:

I'll begin with the flag so you'll be able to recognise it at national and international events   like concerts or sporting events.  To mention a few you can find pictures of the flag at the   AC/DC and Iron Maiden concerts and the London 2012 Olympic Games. Why do   Sardinians display the Sardinian flag rather than the Italian national flag? I'm not sure   how to respond to this question, clearly represents a strong sense of identity.

The flag even has a hashtag on Instagram, check it out #bandierasarda

The Sardinian flag is called ‘The flag of the Four Moors’ or simply ‘The Four Moors’.  It has a white background with a red cross and four heads of the Moors with a blindfold. There are some mysteries about the flag: 1. Should the Moors have been forehead bandaged or blindfolded? 2. What direction should the Moors be turned towards, the left or the right?

There are different Spanish and Sardinian traditions that try to explain the origins of the flag but historians cannot agree on which is accurate. 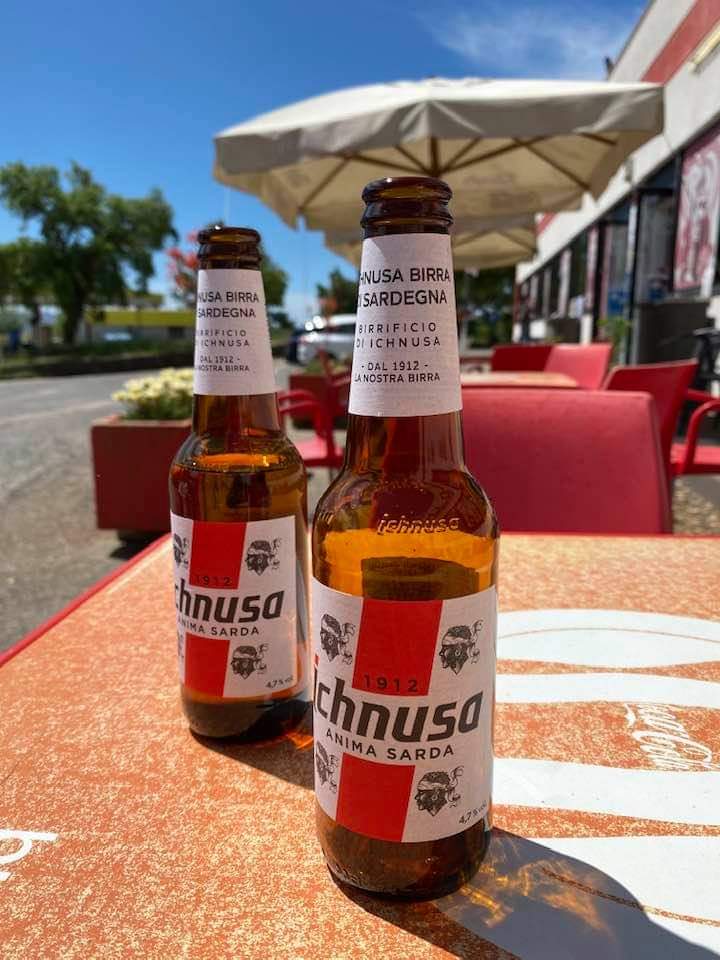 Birra Ichnusa or simply Ichnusa is the name of the popular Sardinian-made beer, which is   brewed in Assemini, a town near the Sardinian capital Cagliari. Founded in 1912, Birra   Ichnusa is now owned by Heineken International.  Birra Ichnusa is a lager (5.0% ABV) with   a hoppy taste.

The beer is named after the ancient Greek name for Sardinia, Hyknusa (means footprint   in Greek).

In ancient times, Sardinia had many names and there are many myths and legends   about the island and its name, here I will mention just a few names:

The Greeks called it Ichnùsa because of the resemblance to the imprint of a foot. Later the name was transformed into Sandalsotis (sandal) because they had compared the island to a huge sandal.

-The Egyptians called the island Shardana

- The Latins called it Sardinia, meaning land of the Sardinians. This name was given by the Romans, who also established the province of Sardinia in 277 BC.

- The Italians call it Sardegna, the origin of this version is unknown.

The Lost City of Atlantis, Is Sardinia Atlantis? 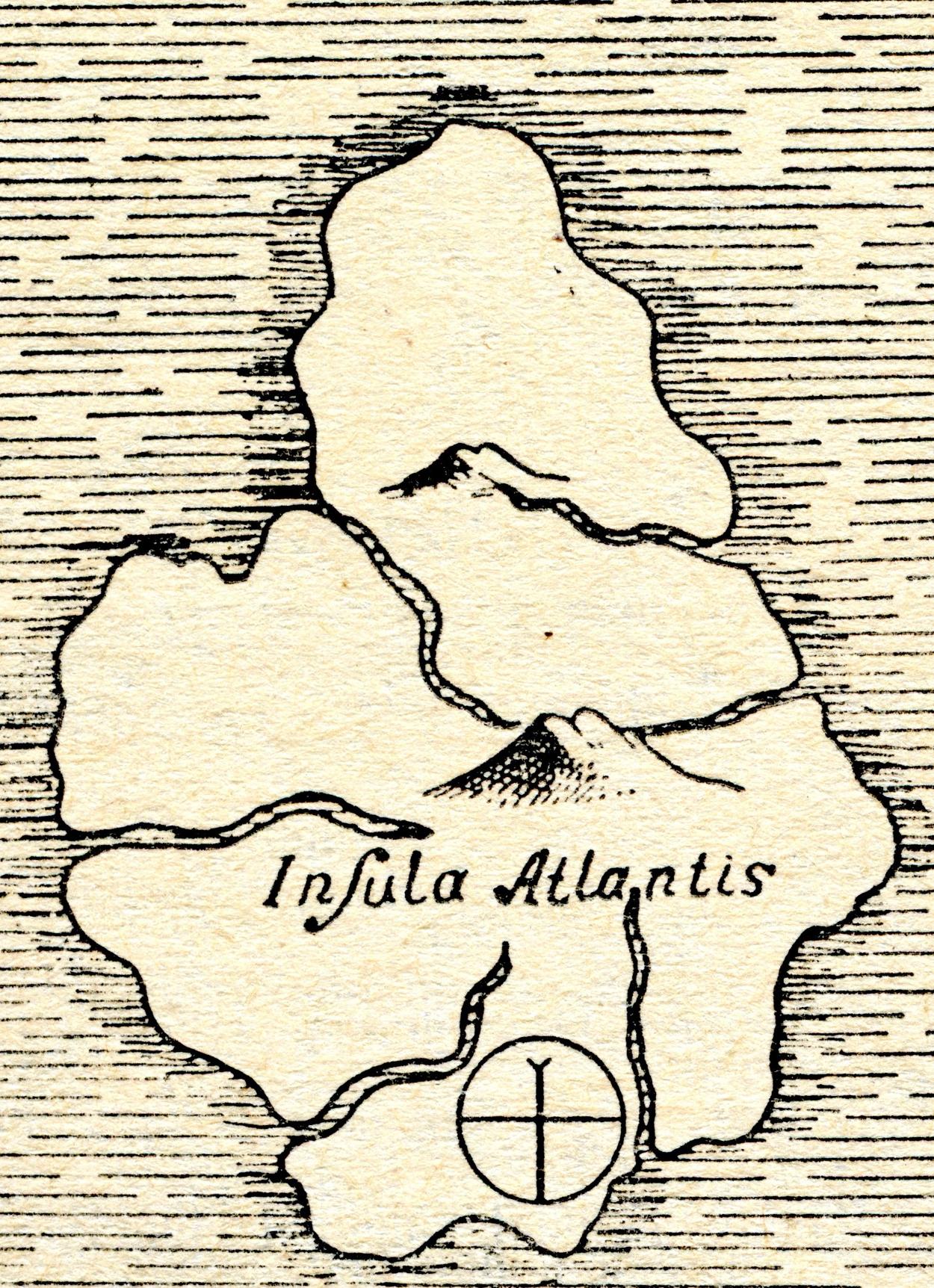 In the myth of Atlantis, the famous philosopher Plato told of an island ‘larger than Libya   and Asia combined, located in the Atlantic just beyond the Pillars of Hercules (generally   assumed to mean the Strait of Gibraltar) which was swallowed up by the sea in a day at   the command of the angry gods’. History traces the origins of this legend to the Greek   island of Santorini, however, not all historians think that, with some believing that Sardinia   is the famous sunken island.

The relocation (after historical researches) of the Pillars of Hercules in the Strait of Sicily   is an intriguing concept.  The Pillars of Hercules bearing the expression 'Nec plus ultra'   (No further) represented the world's borders beyond which mortals could not pass. In a   more historically accurate fact, this statement is thought to reflect the division of the   Mediterranean at the demand of the Carthaginians (now Tunisians) so that the Greeks would not cross their borders. It is therefore believed that Sardinia was Atlantis and was submerged by a natural cataclysm and that the Nuragic civilisation (ancient Sardinians) suffered the same fate.

What do you think? If you want to know more read this article: was Sardinia home to the mythical civilisation of Atlantis?

Have you seen Season 1 of Down to Earth with Zac Efron? Well, episode 4 tries to explain the longevity in Sardinia.

Sardinia is part of the blue zone which means that it is recognised as one of the five countries in the world with the largest number of centenarians. What’s their secret? The truth is that there is no definitive answer to this question. Some scientists think the key is in DNA genetics, while others believe it is in everyday activities or a certain Mediterranean Sardinian diet.

While there is no guarantee, a vacation on this island with Sardinian activities and diet will not be a bad idea 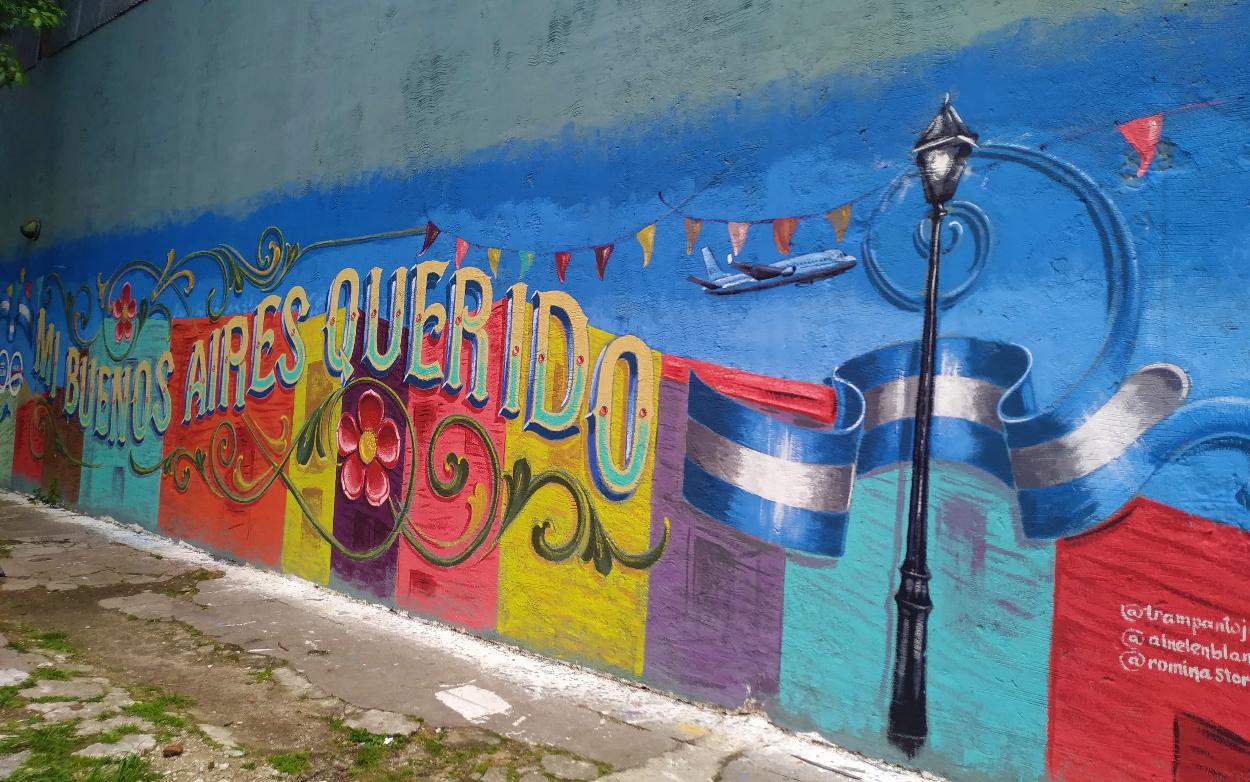 What do Sardinia and Argentina have in common?

Buenos Aires was baptised with this name in honour of Our Lady of   Bonaria in Cagliari (the Capital of Sardinia).

It is believed that the blessings of "Our Lady of Bonaria," helped Spanish sailors to arrive in ‘Rio de la Plata’(the river where Buenos Aires was founded) therefore Pedro de Mendoza, as suggested by the chaplain of the expedition (a devotee of the Virgin) named the   city after the Madonna of Bonaria from Sardinia which is still to this day the patroness of the island and of the sailors.

Since 1911, Buenos Aires too has had its own Basilica dedicated to ‘Nuestra Señora de los Buenos Aires’(Our Lady of Bonaria) in the Monserrat district. Because of this common devotion Cagliari and Buenos Aires started a twin-city project in 1968.

Don’t forget to visit The Basilica of Bonaria in Cagliari