Sardinian Halloween, the origins of the festival of the dead in Sardinia!

Sardinia has its own way of remembering the dead. 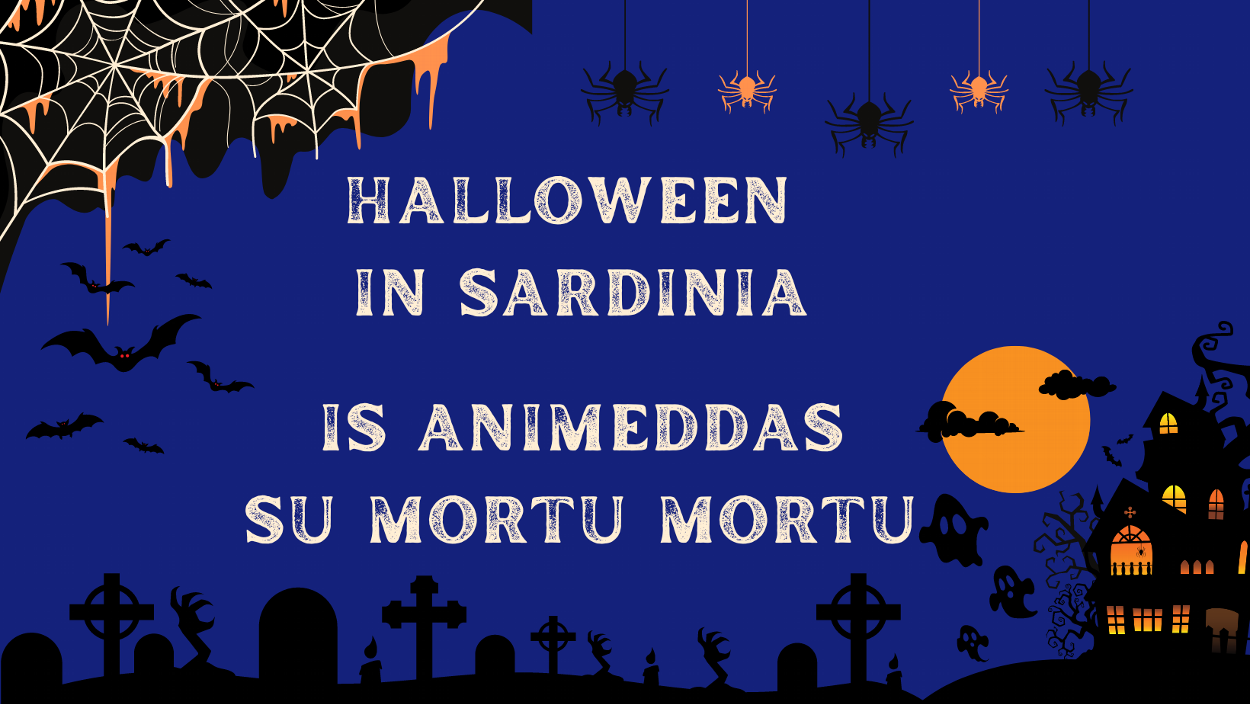 Sardinian Halloween, The Origins Of The Festival Of The Dead In Sardinia!

But, how many of you know the origins of Halloween?

It is said to have begun in Ireland during the Celtic New Year known as Samhain which coincided with the end of the harvest and the beginning of the winter period (the ‘darker half’ of the year). The Roman Catholics later adopted and carried it forward, giving it a more religious connotation and also instituting the Day of the Dead, which occurs on November 2nd. Following the migratory flows of the nineteenth century, the festival spread to the United States and, eventually, all over the world including in Italy. 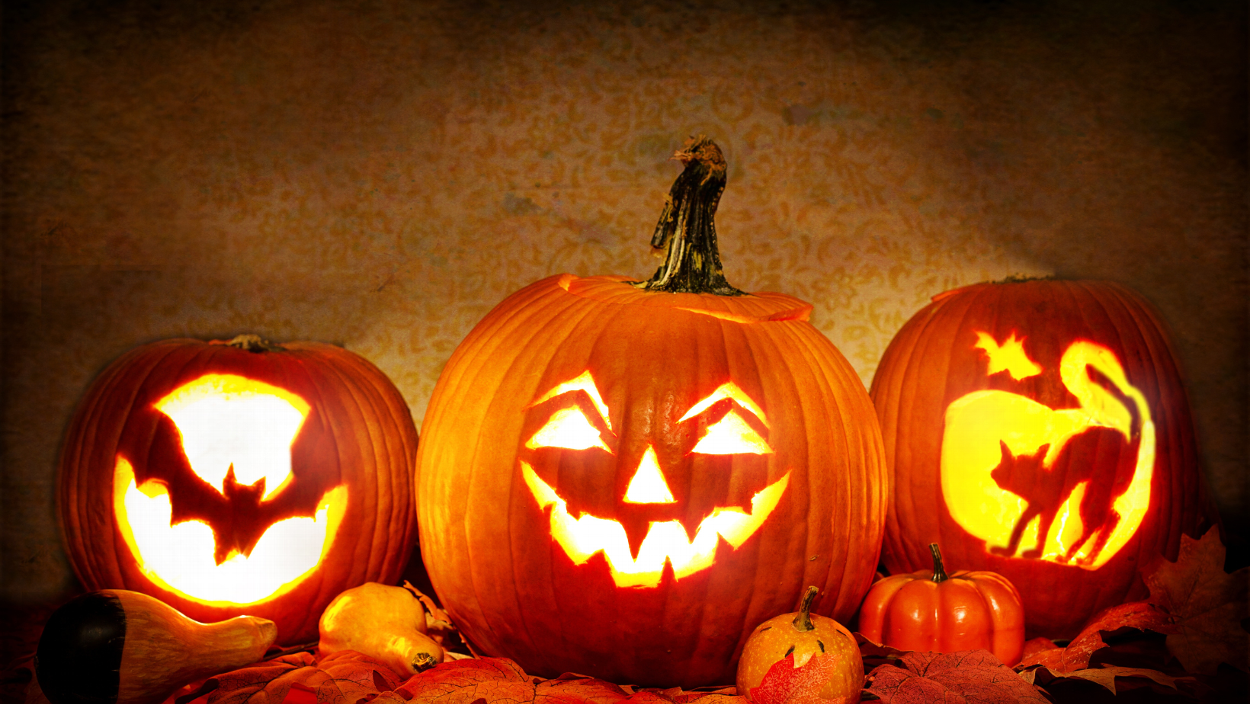 What about Halloween in Sardinia?

Sardinia has its own way of remembering the dead. Depending on where you are on the island, Halloween is known as 'Is Animeddas' (small souls), 'Su Prugadoriu' (the purgatory), 'Su Mortu Mortu' (the dead dead),' 'Petti Cocone' and 'Is Panixeddasa'

According to the Sardinian inhabitants, the festivity and its traditions originated among the Nuragics (The Nuragic civilization existed in Sardinia from the 18th century BC until the Roman colonisation in 238 BC - Wikipedia).

Although Halloween in Sardinia has special rites dating back to ancient times, there are some similarities between the Anglo-Saxon festival and Sardinian Halloween traditions, here are some examples:

The classic Halloween pumpkin in Sardinia originates from an ancient ritual practised by druids in the Nuragic age, this rite was common to both Sardinia and Corsica. At that time, in the period between the end of October and the beginning of November, people used to go to the cemetery to take skulls to be used during the prayer to Maimone, the pagan god of rain. In time, the skulls were replaced by carved pumpkins to recall their features in fact these are called ‘conch’e mortu’ (dead man's head)

Even the traditional trick-or-treating was a custom, for Sardinian children who, with their faces covered with coal and wearing old clothes, went from house to house asking ‘something for the souls’, threatening mischief against those who refused to offer dried fruit and sweets prepared for the occasion. Even today, to commemorate ‘All Saints Day’ (La Festa di Ognissanti) and ‘All Souls day’ (ll Giorno dei Morti) families prepare these sweets made with saba liqueur (a concentrated grape syrup made from the freshly prepared must of red grapes) called 'pabassinas' or 'su pani e saba'

One of the traditions typical of Sardinia is the custom of leaving the table set for the souls of the dead who might return from purgatory to be near their loved ones. On the table was left a plate of home-made macaroni, a jug of water, a glass of wine, and a candle lit all night but, knives and forks were hidden to prevent ‘sas ànimas malas’ (bad souls) from injuring or killing someone.

Tell us in the comments how you celebrate these traditions in your country!