Easter in Sardinia: History, Customs, and Traditions of the Island.

How does Sardinia Celebrate Easter? Here Are Some Sardinian Easter Traditions. 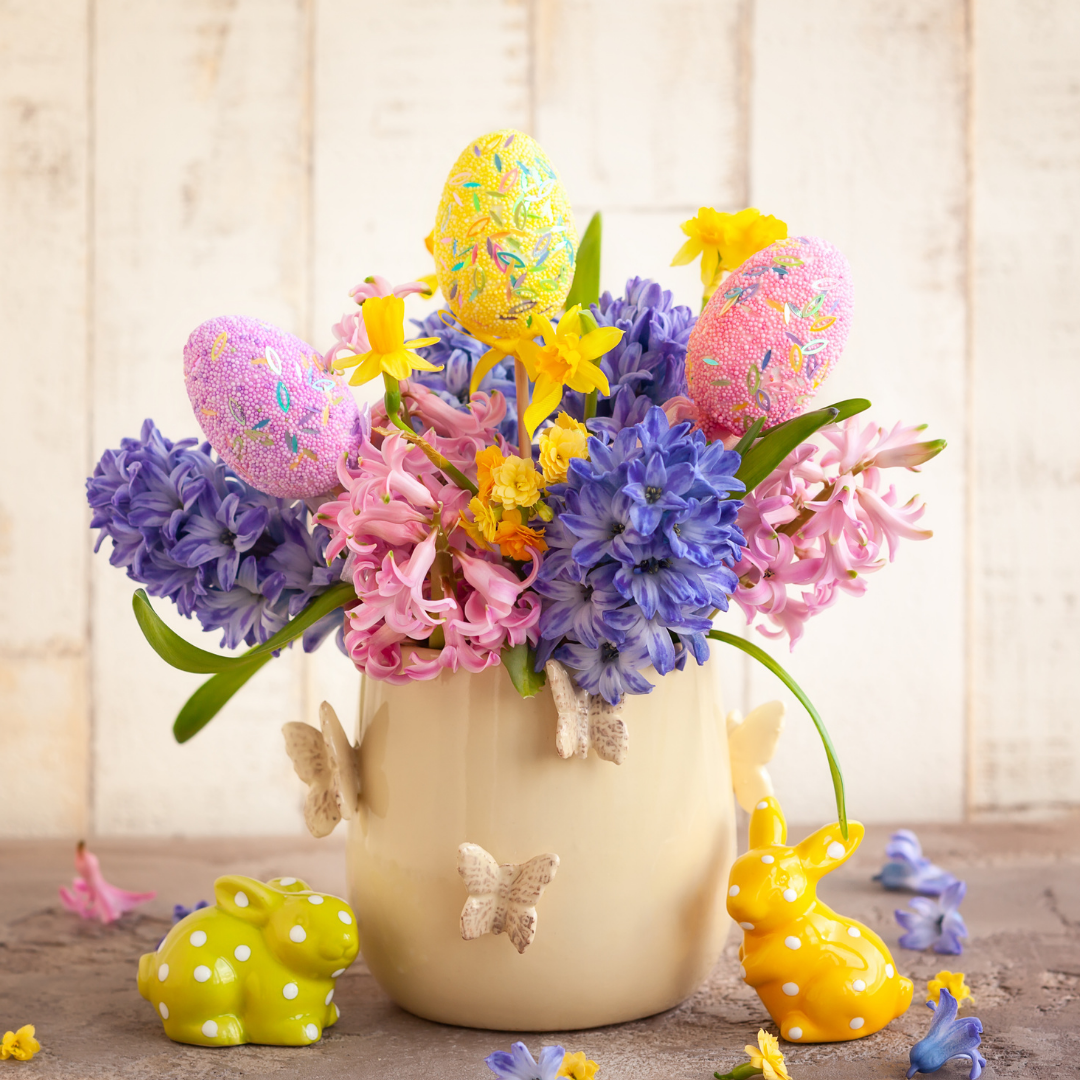 Easter in Sardinia is called ‘Sa Pasca Manna'(the great Easter). The island's Holy Week celebrations date back to pre-Christian times when it was customary to welcome the arriving Spring with religious ceremonies and prayers for a flourishing farming and hunting season. Nowadays pagan ceremonies are mixed with religious traditions (some brought to Sardinia by the Spanish colonization) that lead Sardinia to offer amazing events every Easter.

You won't see the famous Easter bunny or go on an egg hunt in Sardinia, but you won't be disappointed because Easter in Sardinia is a spectacular time. 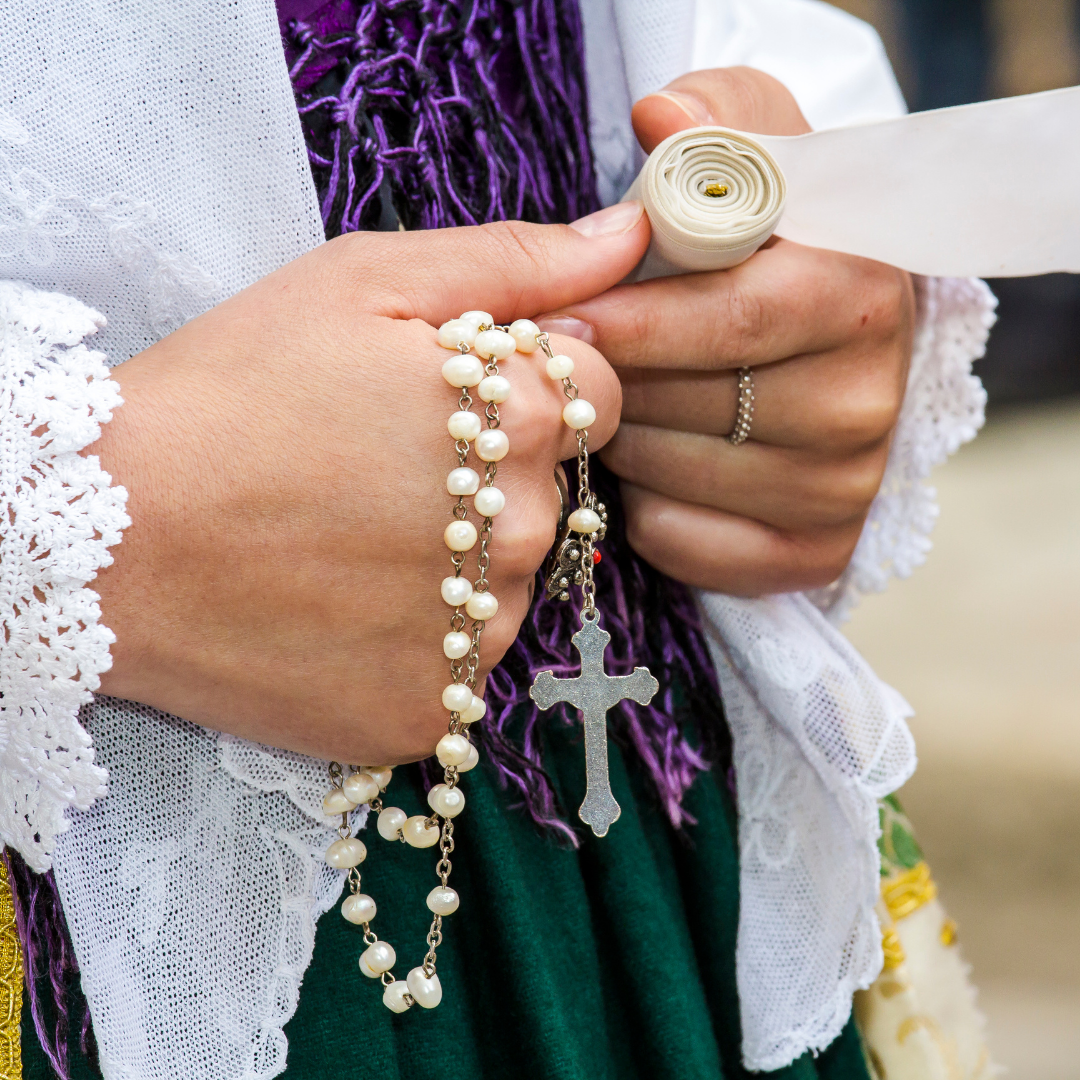 How does Sardinia Celebrate Easter? Here Are Some Sardinian Easter Traditions.

As already mentioned, some rituals present Spanish religious traditions like those in Alghero where the festivities begin on Tuesday with the ‘Misteri Procession' in which seven statues depicting various scenes from the 12 Stations of the Cross are carried to seven churches singing traditional chants in Catalan language. The coffin carrying the body of Jesus is made entirely of pure gold to demonstrate the ancient wealth of the city. 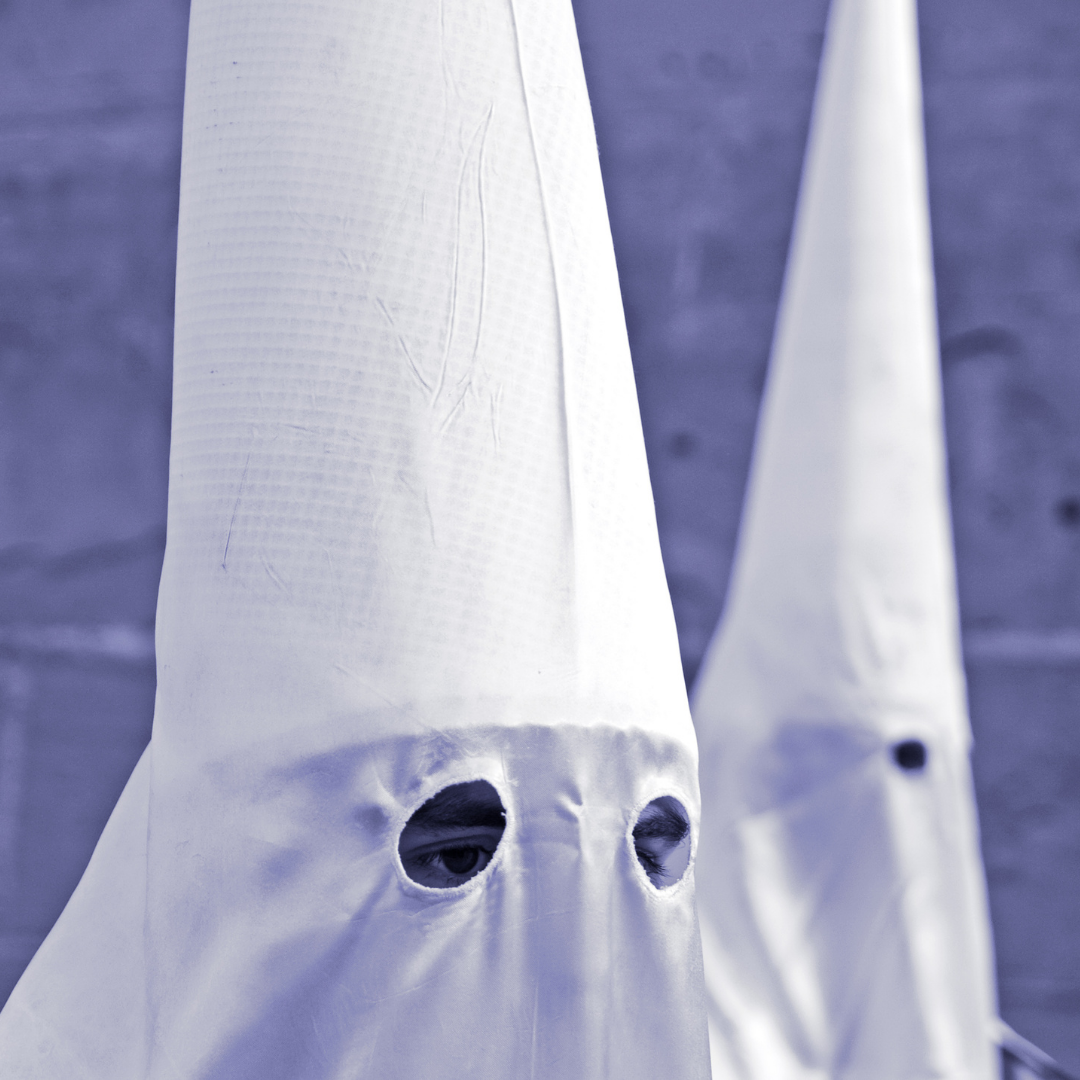 Easter celebrations depicting the passion and resurrection of Christ are different in almost every town on the island, as local customs are incorporated into their celebrations.

In the southwest of Sardinia, the Easter traditions of the city of Iglesias attract many tourists. The most important event, not to be missed, is the Good Friday procession, organised since the mid-1500s. This procession takes place at night, along the streets of Iglesias. It is a procession where there is a precise order: The ‘Matracconis' open the procession (men with a traditional instrument that makes a very loud noise), the drums, the Cross, and the ‘Babbalotti' (boys up to thirteen years old dressed entirely in white who accompany the statue of Christ). After these characters, the procession continues with 'Is Vexillas' (two large canvases painted with Joseph of Arimathea and Nicodemus, who deposited Christ in the tomb); two anonymous servants carrying the ladder for the deposition; two children representing St John and Mary Magdalene; and finally, the stretcher with an ancient wooden statue of Christ, followed by the Virgin Mary. 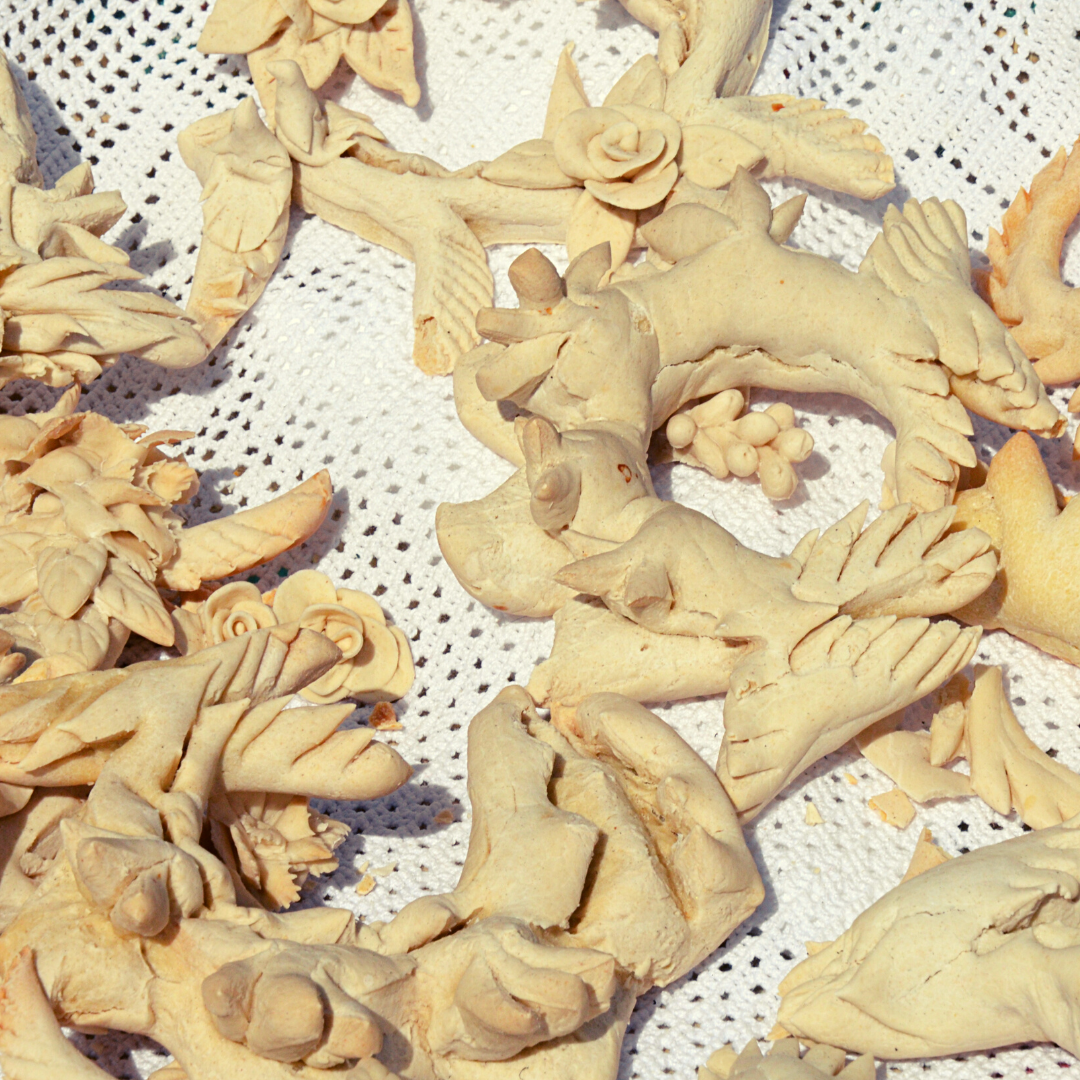 What Sardinia eats during the Easter celebration

The rites and ceremonies are not the only memorable thing about the Easter celebration, the food is the icing on the cake! You must try out the various available dishes during the Easter season. Here just some examples. 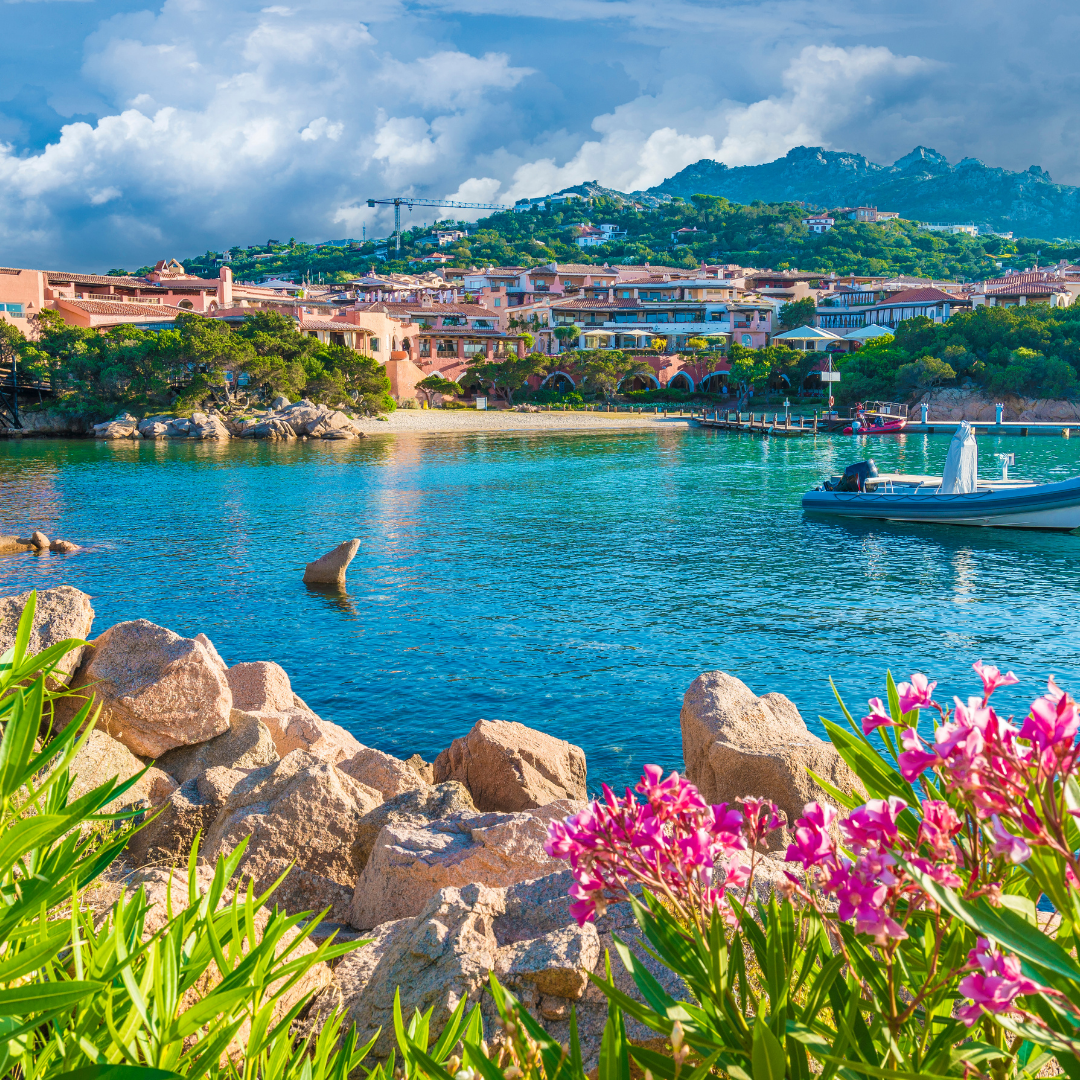 The Sardinia Weather in Easter

During Easter time the range of average daytime temperatures is around 19-23 degrees. Imagine your Easter holidays among fields in blossoms, vibrant colours, long sunny days, and deserted beaches. Easter in Sardinia means enjoying the weather and nature, eating traditional dishes, and learning about some of the island's oldest traditions.

Easter is a great time to visit Sardinia and immerse yourself in its culture.