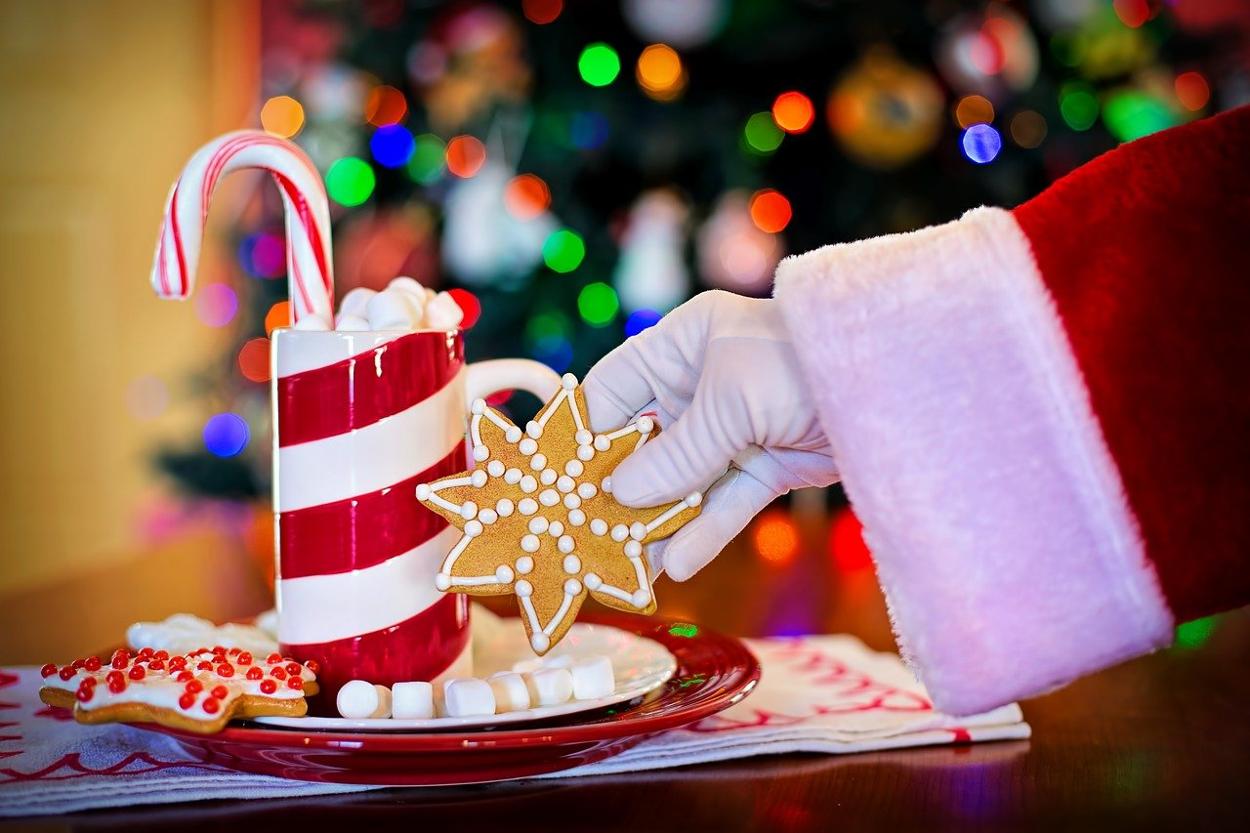 Many Sardinian Christmas traditions have been passed on from generation to generation for decades. These traditions are a mix of Catholicism rites and Paganism believes but most important this magical feast was and continues to be an occasion to gather the family together. Traditionally, the householder returned home after the transhumance, but now it is those living abroad who return home to their family 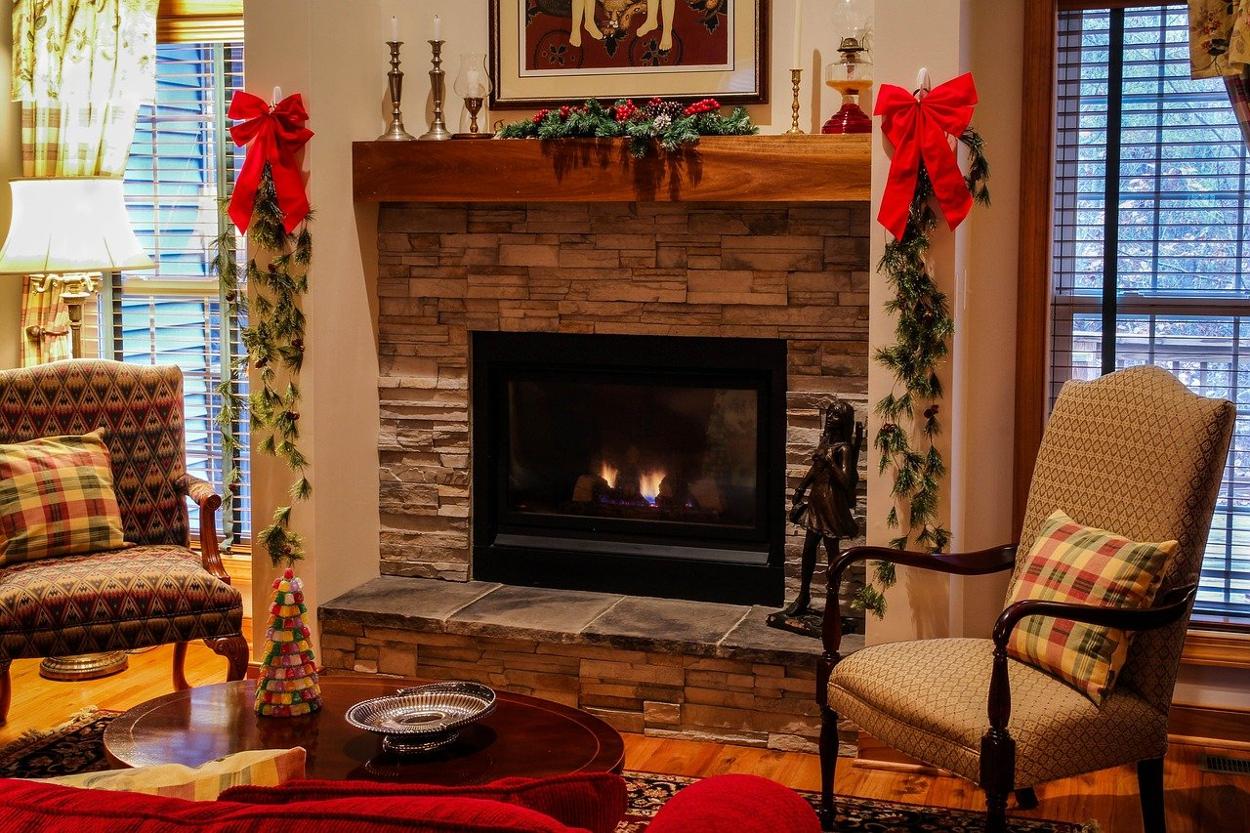 According to Catholic customs, the most important part of this feast is Christmas Eve, known in Sardinian as Sa Notte 'e xena (the night of the dinner). This is the evening when the entire family gathers for dinner and spend time in front of the fireplace playing games and storytelling to keep everyone entertained until mass time.

As part of Sardinian Christmas traditions, families use to spend time in front of the fireplace this because traditionally, before Christmas, a large tree trunk, called in Sardinian Su truncu e'xena (the trunk of the dinner), was previously chosen to burn from the 24th of December until the end of the festive period on 6th of January. This ritual would bring economic wealth and health to the family.

Playing games was also part of the Christmas traditions in Sardinia. Usually, adults would play cards or bingo (they still do nowadays). Traditionally the kids would play with a four-sided spinning top, known in Sardinian as Su barrallicu. Each side had a letter engraved on it: T for 'tottu' (=all), N for 'nudda' (=nothing), M for 'metadi' (=half) and finally, the unluckiest, was P for 'poni' (=metti). In turn, the spinning top was spun and when it stopped, gave the player a precise command: in the case of the letter T, the lucky player would take all the game's prize; in the case of the letter P, however, he would have to put part of his own into the pot. The prize was nuts, chestnuts and dried fruit.

After dinner, is still a tradition to attend Midnight Mass. As midnight approaches, the tolling of the bells tells the population that the Christmas mass, in Sardinian Sa Miss'e Pudda (the mass of the first cockcrow), is about to begin. On this day, all churches are decorated with candles, flowers, the nativity scene, and a statue of the infant Jesus at the foot of the altar. The faithful approach the statue at the end of the mass to say a prayer or simply to greet him.

Traditionally there was the belief that pregnant women should attend the mass to deliver a healthy baby and babies born on 25th December would bring luck to the neighbourhood.

Christmas Day, known in Sardinian as Sa Paschixedda, is celebrated with the exchange of Christmas gifts and a family lunch that usually lasts till dinner. Just like Christmas Eve, it is traditional to play games, chat by the fireplace, and eat roasted chestnuts, dried fruit, and nuts. 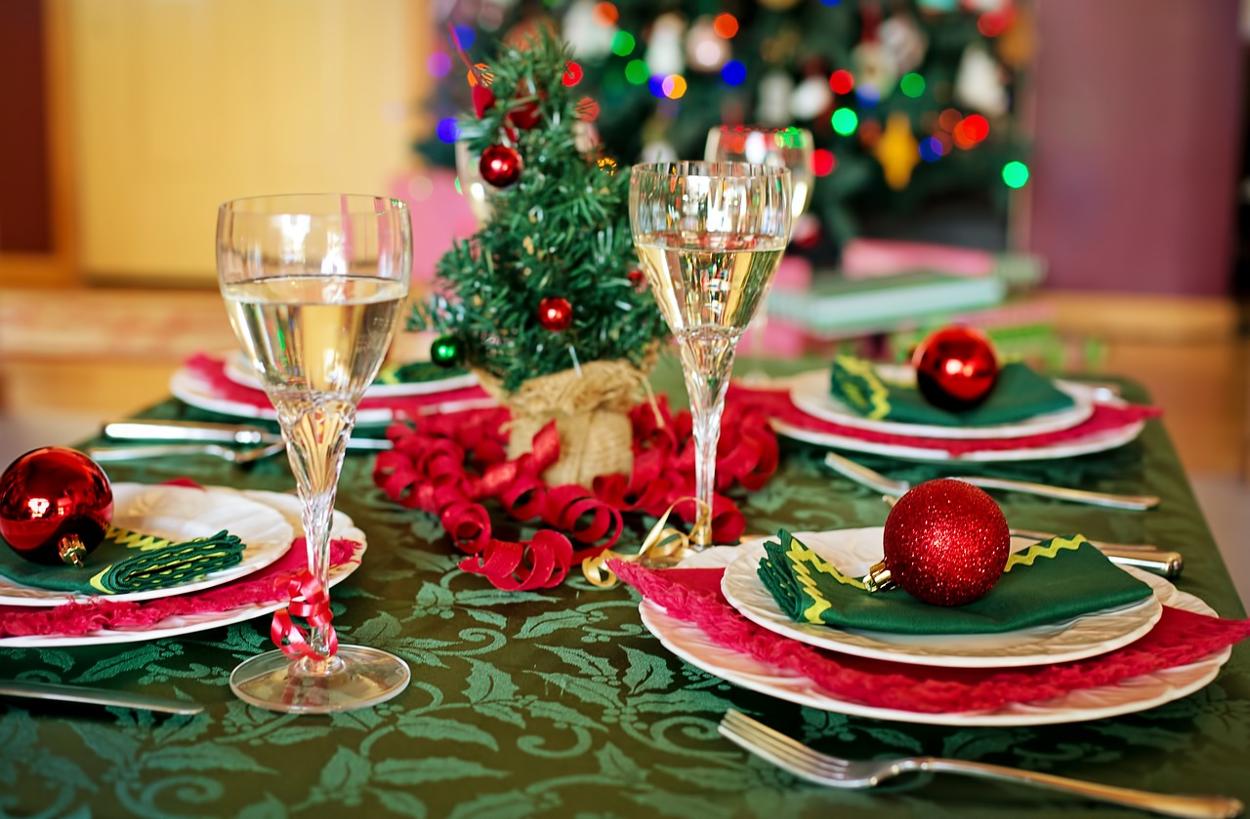 What do Sardinians eat at Christmas?

In Sardinia, there aren’t foods that are specifically for Christmas. However, some of the island's traditional specialties are typically cooked for this special family reunion.

The Christmas period in Sardinia can sometimes be quite mild. Temperatures on the island, during the month of December, can vary between 18 and 9 degrees (although temperatures as high as 22 degrees have been reported on the island's southwest coast), while at night they can drop to between 7 and zero. Temperatures vary depending on which part of the island you are in. The days at this time of year are short and the sun sets around 5pm.